Keep your heads up, Student Athletes

Posted on October 8, 2014 by crystalogormanwrites

The Marcus Lattimore Foundation/DREAMS Foundation – youth development organization – donated these sensors as the first major initiative for their newly announced Concussion Awareness Program. CAP was created to promote safety in youth sports by reducing the amount of head injuries.

Lattimore suffered a severe concussion himself, while playing for the University of South Carolina Gamecocks during the 2010 Chick-fil-A bowl game. Given his painful experience, he has decided to help prevent more injuries to S.C. student athletes by providing these impact counters created by Brain Sentry of Bethesda, Maryland.

Brain Sentry, named by the Wall Street Journal as the 2013 Top Start-Up of the Year, designed sensors for the three most popular, contact-helmeted sports: football, lacrosse and hockey. Brain Sentry is also the official sensor provider for the Arena Football League.

The sensors record impact and notify coaches, parents and officials by flashing a warning light, meant to make them aware of a potential concussion. This takes pressure off child athletes to report their own injuries and gives scientific evidence of impact.

The Centers for Disease Control and Prevention reports that every year U.S. emergency departments access and treat nearly 174,000 children for traumatic brain injuries, including concussions, associated with sports and recreational activities. This amount increased by 60 percent in the last decade, which explains the necessary haste for all states to create bills concerning brain injuries and student athletes.

S.C. passed the Student Athlete Concussions Law to regulate statewide student athlete-concussion guidelines in June 2013. The bill states that all student athletes must be provided with and have parental signature on guidelines that explain the risk of concussion for their sport of choice. The bill also includes specifics on how expected and actual brain injuries are handle on the field, and when a student is allowed to return to play after sustaining an injury.

Mostly, parents just want to know that their kids are safe while playing sports, especially when a Harvard University and Boston University study recently reported that only 1 out of 27 concussions are actually reported. 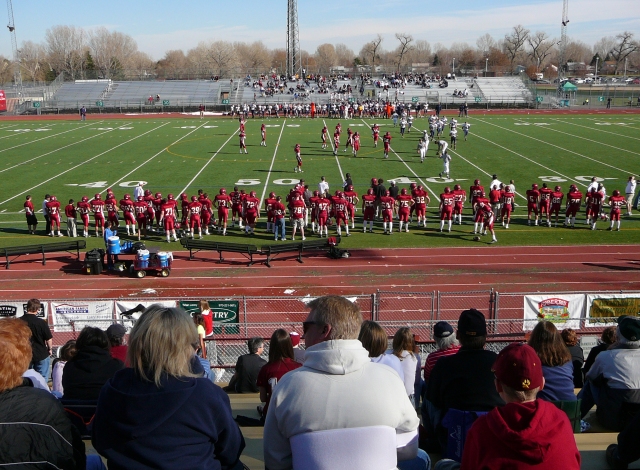 Vernon Smith, Lattimore’s stepfather and president of the Marcus Lattimore Foundation, said in an interview with Greenville News, “It’s a hot topic right now … That’s why we’re taking something from our experiences and trying to help out other parents.”

Coffee with a Therapist

I’m here for you.

Greater Charlotte chapter of the Society of Professional Journalists

Social Good Moms is a blog dedicated to maternal health and women's and girls' issues and causes.

Finding balance in a world of crazy

Do These Kids Make Me Look Crazy?